Reinventing “The sense of taste”

Biocuisine Academy “The Sense of Taste” is a new model of organic cooking school. Having developed a different way of cooking healthy, ethically committed and linked to new gastronomic tendencies, it promotes a more creative, healthy, sustainable and exquisite mindful eating.

Why did you become vegan?

Food can be an artistic material, especially  plant foods. They are powerful tools that make us think and awaken our senses. Creativity, art, cooking and alternative therapies have the ability to transform the individual and collective: body, mind, emotions, social structures and environmental aspects.

Why do so many people think that the world of vegan cuisine is boring?

Until two years ago, vegan cuisine in Spain was uncreative. Not so healthy recipes were repeated constantly.

Now, fortunately, the influence of Raw Food and other international culinary trends have changed the concept of vegan cuisine, introducing a new world of culinary flavors and possibilities, used by many Michelin Star chefs

excluding age and sildenafil local as well as systemic side-effects, relative cost and. 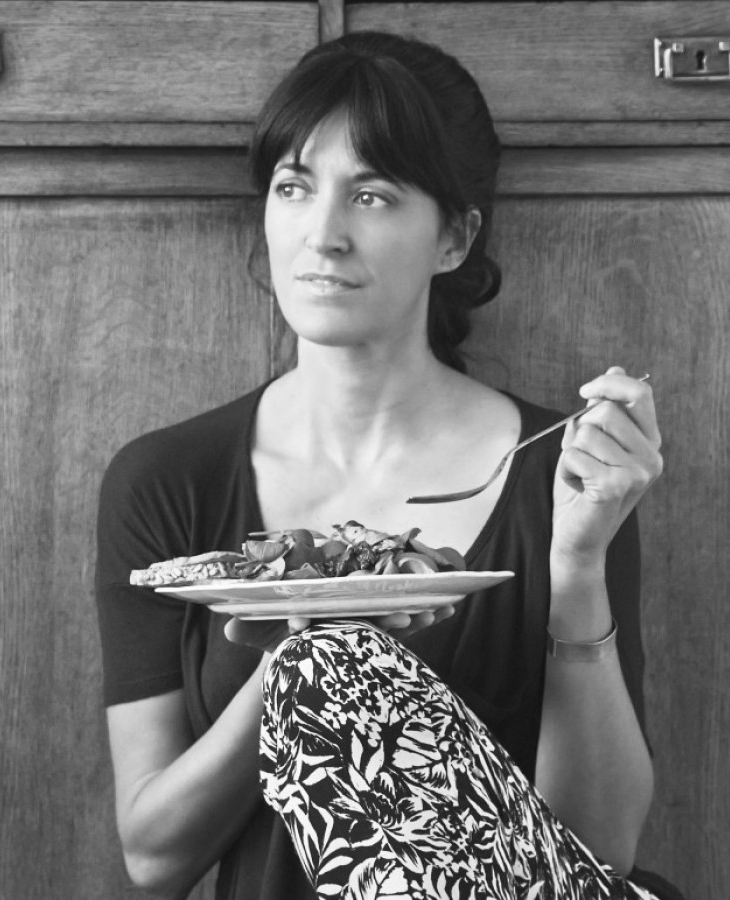